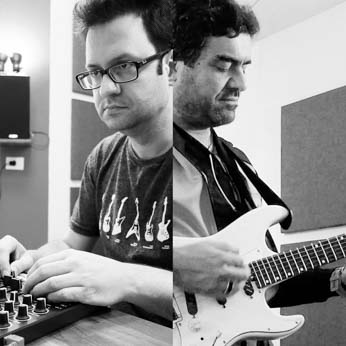 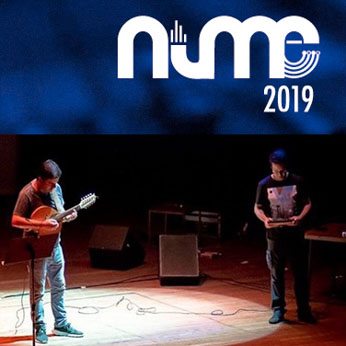 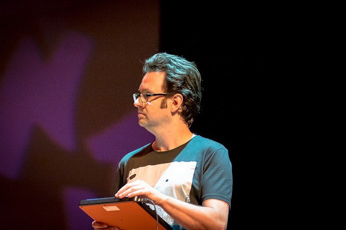 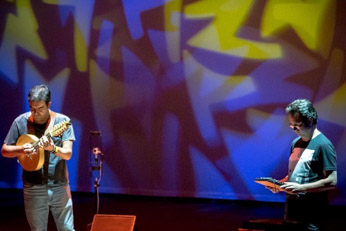 the Atlantic Ocean separates and unites Portugal and Brazil, and serves as inspiration for this quadraphonic performance, involving musical instrument and live electronics, where sounds move through the four speakers. Each speaker symbolizes the continuous sea paths, in a unique dance of latitudes and longitudes.

“Tanto Mar” seeks to recreate sound characters such as wind, oars, storms, and calms, using audio processing such as reverberations, spatialization, echoes, modulations and grains, manipulating sound waves and creating the rhythmic movement of a caravel in the sea.

the performance Tanto Mar was presented in duo with André Martins at the international conference Nime 2019 – New Interfaces for Musical Expression, in June 2019.